The objective of Lyceum Debates is to restore civil discourse in the United States. Our format aims to reward solution-centric discussion and offer an alternative to conventional political debate formats that argue either-or resolutions. Lyceum debates are conducted virtually and take about 30 minutes to record, giving each of 3 or more participants equal speaking […] 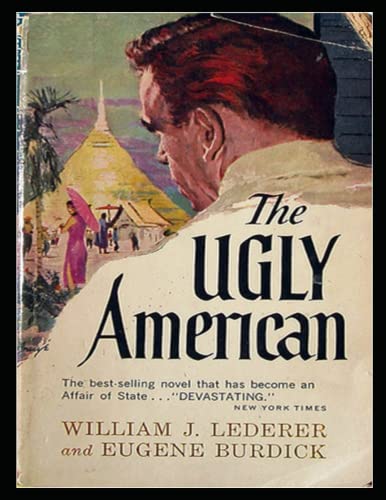 by Tim Kane The Ugly American started as a novel and ended as a catchphrase. It’s used offhand today to describe callous superpower tourists who don’t make any attempt to speak the language. Ugly Americans aren’t there to conquer, that’s so last century. It’s imperialism by credit card, an ignorance of culture beyond what Hollywood […]